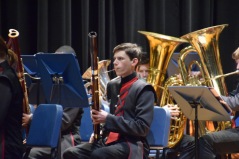 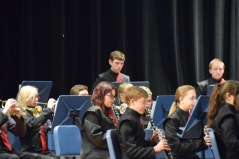 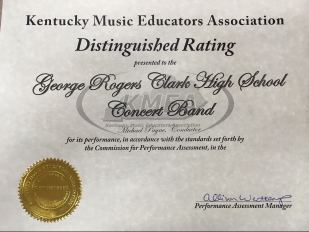 Symphonic and Concert Bands will take the stage at Scott County HS on April 21st and 22nd for the District 7 KMEA Assessment.

We are also pleased to share that the Baker Intermediate Band will be performing at assessment for the first time.